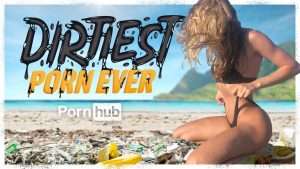 Click Here To Get Your 7 Day Free Trial… It’s For A Good Cause!

Why Say No To Plastic

0
When The Giants Join The Fight Against Plastic The public is now fully aware of the gigantic plastic pollution issue. They know it’s time to...