The Macro Problem of Micro Plastics 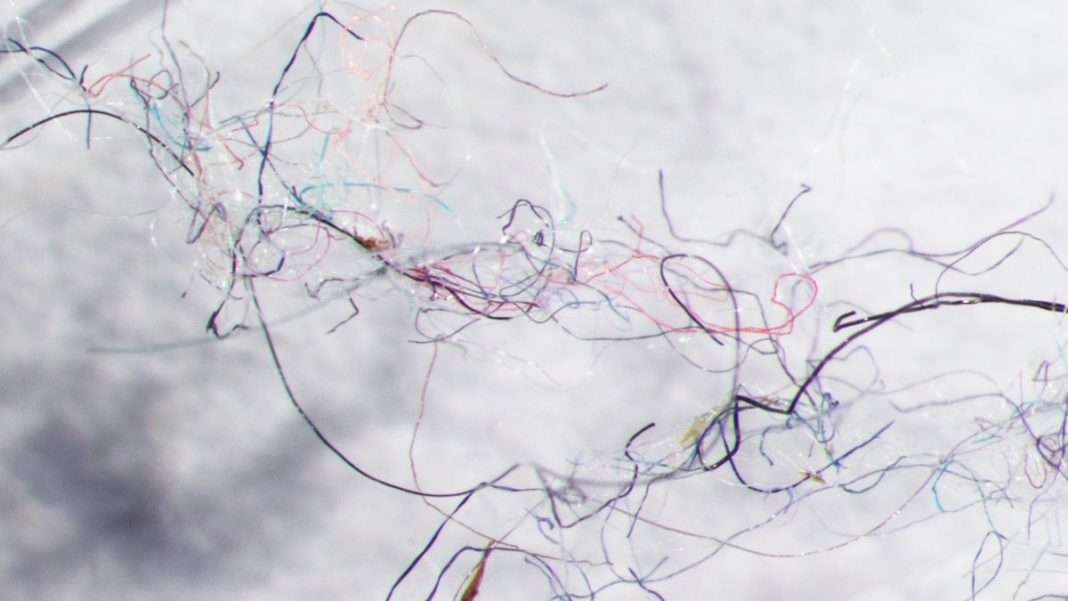 MicroPlastics – What is that?

With more than 300 million tons of plastics manufactured every year, only 10%, or even less are being recycled. Our overproduction and over-consumption of plastic-based items became too mainstream that it’s been exponentially increasing over the years. Indeed, the boom of the plastic industry is too good to be true. Why? Because it’s cheap and durable. But, who would have thought that the same ideal qualities will backfire and can hit us this hard? What am I talking about? Read on.

Introducing microplastics – the rising star in the evolution of plastic pollution. These plastic wastes only measure less than 5 millimetres, smaller than a grain of rice, including those that can’t be seen by our naked eyes. Since plastics are durable, they age gracefully, like vampires, with a mortality rate reaching beyond 500 thousand years. Another common thing between vampires and microplastics is that they can suck the life out of you. Sounds scary, right? Let me tell you more in details.

Microplastics are classified based on origins. Primary microplastics, also called microbeads, are purposefully manufactured commonly for your facewash, shower creams, toothpaste, and abrasive household cleaning products. Secondary microplastics, on the other hand, resulted from the fragmentation of larger plastics into its tiniest pieces. In addition, microfibers also deserve a special mention. These are microscopic plastic fibres from your clothes, carpets, bedsheets, and other products made from synthetic fibres. Microfibers are easily shredded off in the process of using or washing the products. Plastics being durable and abundant can give us enough a headache for the day, but being microscopic in size is another story.

The near-invisibility of microplastics makes it harder for us to tackle plastic pollution by a thousand folds. It can now sneak through everything and everywhere, bringing a new level of contamination in the world.

Microplastics will be primarily seen on land. Scientists continue to study the possibility that surface plastics might have a tendency to go deeper into the soil and might risk the safety of underground waters. Though it’s still a question whether microplastics can be absorbed by plants, study shows that earthworms exposed to soil contaminated with microplastics are likely to develop gut inflammation, delayed growth, and reduced lifespan. Therefore, if we keep polluting the land with microplastics, start learning how to survive in a world without decomposers.

A recent study shows that 83% of the world’s tap waters are positive for microfiber contamination. Similar statistical findings have been discovered in alcoholic drinks. And if you think that bottled waters are safe, think again. The World Health Organization (WHO) is in fear of knowing that 90% of the bottled waters out on the market contain microplastics.

Effects of MicroPlastics on Marine Life

When marine creatures mistakenly or accidentally ingest microplastics, they will suffer numerous organ failures. Imagine a bunch of plastics stuck in your gut. Your hydrochloric acid won’t help, there’s no way you can digest plastics. It will leave your stomach always full, but no nourishment. So, you can die out of starvation over time, plus the plastic’s toxic chemicals can also infect your organs, and you’ll never live happily ever after. Fishes infested with microplastics can enter the markets and can end up in your meals. And then, the cycle continues. If you’re eating fish contaminated with microplastics, you’ll also end up accumulating microplastics inside your body. To make the story short, that’s another no living happily ever after for you, pal.

Speaking of which, did you know that planktons are microscopic species that serve as a major food source for marine ecosystems? Planktons outnumber any aquatic species, making them at the bottommost part of the food chain. So technically, all marine animals have eaten planktons in one way or another. The problem is, they are currently known to be snacking on plastic glitters.

You might be thinking that “Oh, I can just avoid seafood if that’s the case.” Honey, I hate to break this down to you, but the table salt, which is like in every food you eat, has also been found out to be contaminated with microplastics.

Remember the viral photos of dead seabirds revealing a pile of rubbish in their decaying guts? That’s just an introduction when I say that microplastics are also up the air.

In London, Paris, Professor Frank Kelly, director of Environmental Research Group at King’s College, confirmed that microplastics are detected in the air that we breathe. This way, microplastics are now capable of entering our bloodstreams. He’s afraid that at certain levels of concentration, microplastics could kill living cells.

By 2050, experts predict that the number of plastics produced will be three times higher. With microplastics on the scene, the war against plastic pollution just gets tougher every day. It’s so ironic how these microscopic pollutants can lead to a humongous macro problem, endangering life on Earth at its very essence. So if you’re one of us with no appetite for a plastic buffet, start making a change to your plastic lifestyle. Even the song will tell you that “what goes around comes around.” So that plastic that you just trashed, will creep its way back to you. Help us ban plastics, sign the petition now!