Chile Takes Mammoth Step In The Fight Against Plastic Pollution 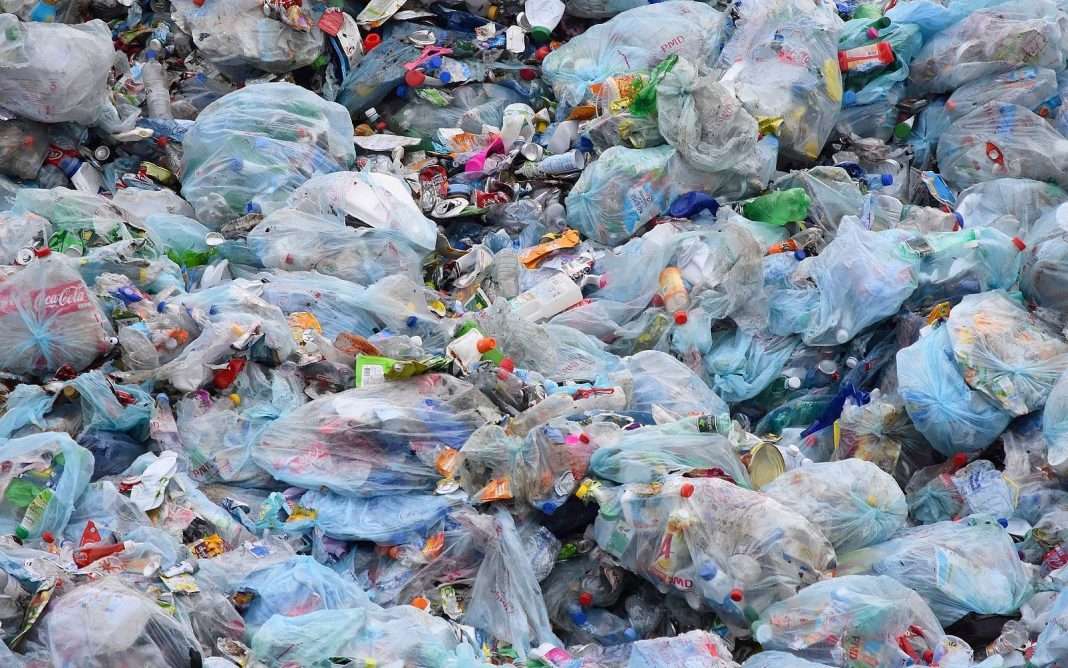 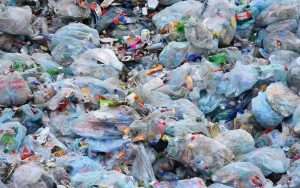 Michelle Bachelet, the progressive Chilean president, once again made history by signing a bill that banned the sales of single-use plastic in 102 towns and villages of the coastal areas. As the president expressed concern for the marine ecosystem, she emphasised on the significance of the bill that will help tackle the ocean plastic pollution menace.

For starters, any business found violating the new law, which includes usage and distribution of plastic bags, will have to shell out $300 in fine. The government has no intentions of stopping at just the ban on single-use plastic bags. There is a plan in progress to build marine conservation areas that will span almost 1.6 million square kilometres, by 2018. The bill also encouraged the non-coastal regions to follow in its footsteps and curb the plastic presence.

The plastic pollution levels in this little Latin American nation was no small matter, and Chile’s mammoth move against plastic was crucial. As per Chile’s environment ministry, over 3.7 billion plastic bags are consumed every year across the country. 97% of all this plastic either gets dumped in a landfill or makes its way to the ocean.

World over, about 8 to 10 million tons of plastic gets dumped into the ocean. With such high levels of plastic pollution in the oceans, the marine ecosystem gets drastically affected. There is, in fact, plastic trash even in the deepest known point in the ocean. Don’t believe us, read this – Trash in Marianas Trench. And for the coastal nation of Chile, where fishing is a major industry, if this continues, the future would be devastating.

But just as Bachelet had promised, in 2017, the Chilean government officially designated over 740,000 square kilometres of area in the waters off the Easter Islands as a Marine Protected Area (MPA). More recently in February 2018, President Bachelet added another 405,592 square kilometres of the ocean to the MPA zone.

By putting their money where their money is, Chile has clearly emerged as a world leader in matters of environmental protection and conservation.

c. Other nations, too, acknowledged and praised Chile’s efforts to curb plastic pollution. Mexico’s President, Enrique Peña Nieto, was thankful of Bachelet and promised Mexico, too, will participate in protecting the marine biodiversity. Even the United Nations Environment Program head, Erik Solheim, took to social media to show his support for Chile’s move.

When Bloomberg checked a couple of years back, out of the 345 municipal districts in Chile, over 50 had already banned shops from handing out plastic bags to customers and encouraged the use of environmentally friendly and reusable bags. Other nations who have begun to make moves against plastic pollution, here’s one such example of a small country taking a big step to curb the plastic pollution crisis – Taiwan Takes The Fight Against Plastic To The Next Level

Imagine, if a small nation like Chile can make such a big contribution in protecting our environment, what if the rest of world joins in? For that to happen, we need to use our greatest power, our numbers. There are over 7.6 billion people on this planet, and only a trickle of that number is required, to shake this world awake. If you felt inspired by this article, then share it with the people you know and spread the awareness. With enough people supporting the cause, maybe even your government might decide to act.