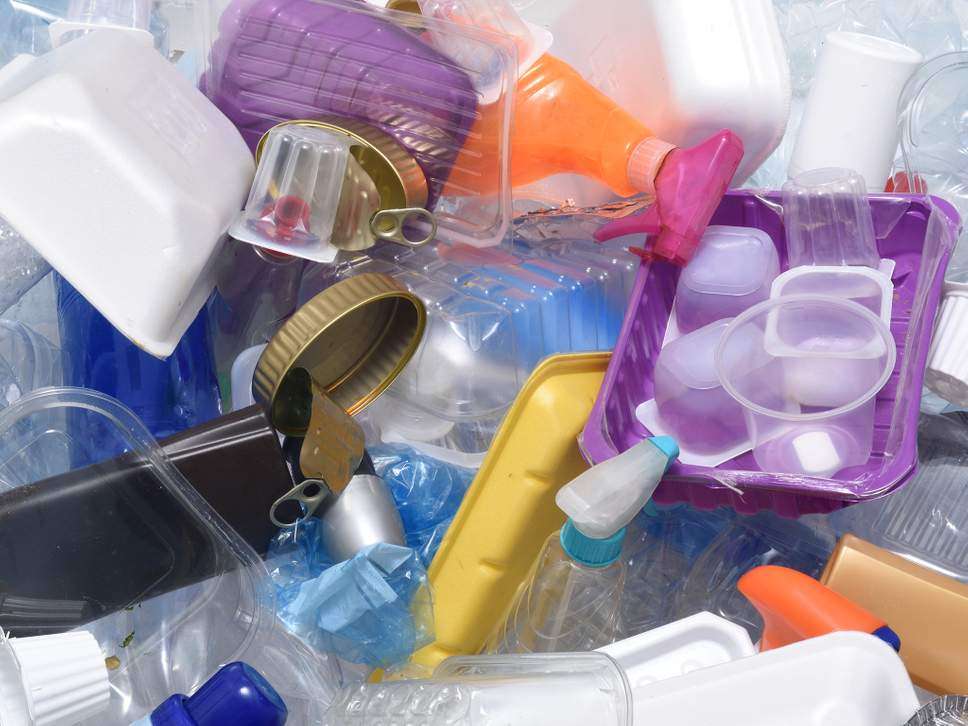 AUSTRALIA MAKES A MOVE TO ELIMINATE NON-RECYCLABLE PACKAGING BY 2025 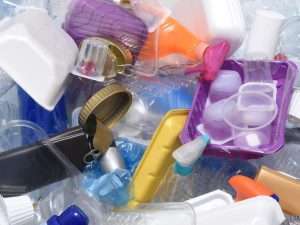 The Commonwealth Nation aims to turn all of the packaging material used within the country to be eco-friendly, recyclable or reusable by 2025.

In the wake of the plastic pollution crisis tormenting the world, much of which has been further propelled by the use of plastic packaging, Australia has stepped up its war on trash. Plastic packaging was originally intended to cut down on the food wastage. Not only did it fail in preventing food wastage, but instead added to the, already out-of-control, plastic waste. Here’s one of our articles highlighting the issue: New Study Reveals: Plastic Packaging, A Disastrous Attempt At Curbing Food Wastage Issue.

With a pledge from the federal government to ensure that 100% of the packaging used within the country will be either, recyclable, reusable or biodegradable 2025. Australia is about to set a shining example in waste management, for the rest of the world to follow. The announcement was made earlier by Josh Frydenberg, the Minister for Environment, who set 2025 as the latest deadline to achieve this crucial milestone. To also improve its national recycling rate, the Commonwealth plans on engaging with the local, state and territory government.

The current global recycling rate of plastic waste, much of which comes from plastic packaging, is quite a joke! If you were unaware of this fact, then read: A Dirty Truth Of Our Time: The Near Absence Of Plastic Recycling. Innovative measures to tackle this issue is the need of the hour. In this endeavour, ‘waste-to-energy’ projects will be prioritised by the Australian government, which will convert the non-recyclable waste material into energy.

Ever since the Chinese government announced its decision to stop importing waste, the Australian government has been looking for solutions to manage the annual 1.3 million tons of recyclable materials it otherwise exported to China. In response to China’s decision, the various levels of the Australian government will increase the purchase of recycled material. Also, more recycled material will be used in construction projects and for building roads.

Australia has been steadily taking measures to handle the plastic waste crisis affecting the environment. This latest announcement, to use only, recyclable material for packaging, comes as many similar actions are being taken across the country. Last year, Hobart city council announced plans to ban single-use plastic containers and cutlery by 2020. Even bars and such venues across Australia have taken up social responsibility, and have stopped giving out plastic straws. In case that surprised you, read this It’s Time To Stop The Straw, because they really are a severe menace to the environment.

Australia seems to have taken its share of the responsibility seriously when it comes to solving the plastic trash and pollution crisis. How about your country’s government? Many a time, the governments need a jolt of reality to stir into action, and that is possible only when the voices of the common people unite and reaches the ears of the concerned officials. Share this article, so that the awareness grows among your fellow citizens, and the demand for recyclable packaging in your country is loud and clear.