Our movement has helped individuals learn to lower their own Plastic Foot Print, through our blogs and educational materials people are not only becoming more aware of the Plastic Pollution crisis we are living in today. By learning simple easy to manage tips that will help them make a positive difference. With enough people making small efforts to change it will equal to a massive synergy on solving Plastic Pollution. You too can join the resistance and help spread the message of the iBan Plastic movement.

10 Most Plastic-Polluted Rivers Ravaging the Oceans

5 Cleanest Rivers In The World

Most Popular Article on the Plastic Pollution Crisis! 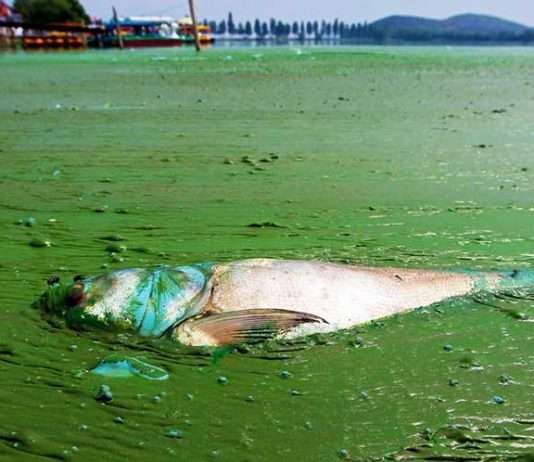 10 Most Plastic-Polluted Rivers Ravaging the Oceans 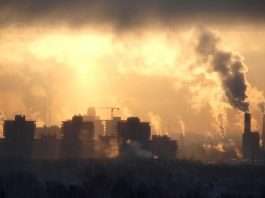 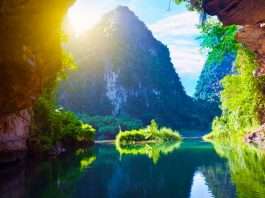 5 Cleanest Rivers In The World 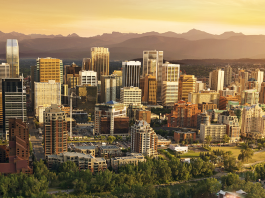 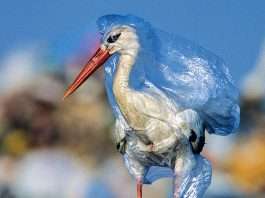 iBan Plastic - The Banning of Single Use Plastic

iBan Plastic\’ fight is against Plastic Pollution and the over use of Single Use Plastic, we are not against the invention of Plastic itself. Did you know that Plastic was first originally invented to save the lives of animals? The game billiards which is more commonly known now as “Pool” or “Snooker” got hugely popular in the late 18th century and the ivory used to make the balls decimated the elephant population.

In the early 19th century a New York Firm offered a reward of $10,000 (equivalent to around $260,000 today) to anyone who could come up with a synthetic version of the Ivory Balls to stop the slaughter of these animals. In 1907 a Chemist called Leo Hendrik Baekeland came up with the first ever 100% synthetic version of Plastic to which could be used as a substitute for the Ivory balls. 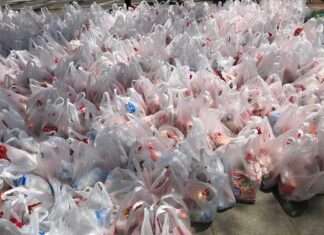 0
Covid19 Saving Nature But Single-Use Plastics Surge Nature and the environment are getting a much needed break from all the human activities. Sights of dolphins,...

“The name is the message” It is a clever play on words but the movement does consist of people taking it upon themselves to Ban Plastic from their daily lives. Whether it be Single Use Plastic or normal easily substituted Plastic items, such as a Tooth Brush. You can be part of the “I Ban Plastic” movement in many ways. From spreading awareness by sharing our educational articles on your platform be social media or website, by purchasing so items from our store or by starting your own I Ban Plastic clean up operation in your local area. 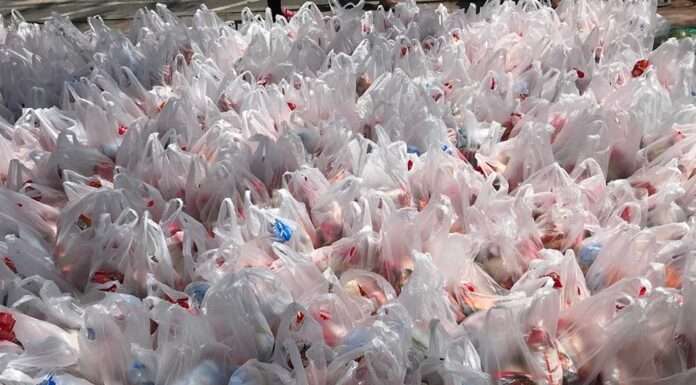 Covid19 Saving Nature But Single-Use Plastics Surge Nature and the environment are getting a much needed break from all the human activities. Sights of dolphins, sea turtles laying eggs and clear blue skies are positive consequences of the lockdown here on the island of Phuket. When they shut “off” the island, closing the bridge linking the island to the continent and...
Read more 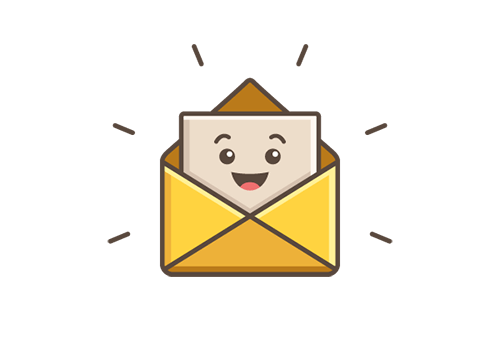 To be updated with all the latest news and solutions to Plastic Pollution.

ABOUT US
iBan Plastic - The Biggest movement against Single-Use Plastic
Contact us: [email protected]
FOLLOW US
© iBan Plastic 1976 - 2018